After months of searching and days of indecisiveness, finally you have decided to purchase the perfect pair of shoes online. You add it to your cart, collect your wallet, and start filling in all your personal information. Then you hit submit and boom, an error. The page refreshed and you have to reenter all the details once again. This happens about 5 times before you are so frustrated that you decide the shoes aren’t even worth the trouble.

This is what Paazl is trying to combat. Making e-commerce delivery as convenient as possible while avoiding all the frustration, all while helping e-commerce store(s) maximize conversion.

Paazl was seeing great success, and in 2019, they were growing faster than they knew how to communicate. So when they decided to bring in a new CEO Jan-Willem Roest, who had a history of success at Paypal, they wanted to make a splash. This is when they contacted PRLab. This was a big deal, and Paazl wanted it treated as such. Just simply announcing it wasn’t going to be enough. There needed to be a clear strategy on how to build hype around the hiring. 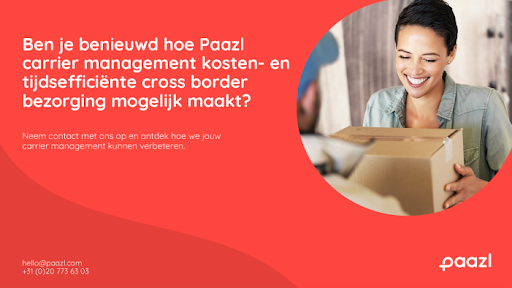 In 2019, Paazl had some big organizational changes on the horizon, most notably the hiring of a new CEO. They wanted to create media buzz surrounding the announcements, with journalistic attention to the press release. Paazl also wanted to raise the awareness of their brand as well as establish themselves as thought leaders in the ecommerce industry. 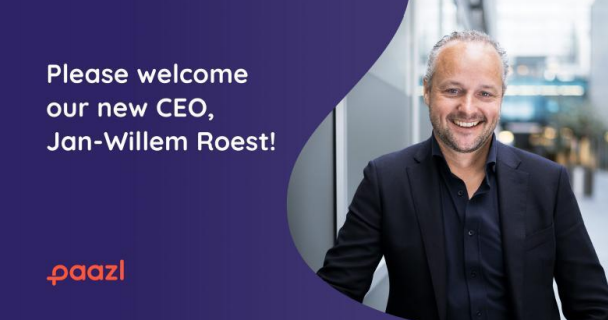 When PRLab was first contacted by Paazl, it was clear. They needed a creative PR agency who could help them become more newsworthy and develop their thought leadership skills.

This meant developing a strategy to catch media’s attention with the announcement of the new CEO to garner coverage. After the announcement, PRLab looked to establish Paazl as thought leaders in the industry by expanding their preexisting drive for content creationto larger publications and developing a strong social media strategy. This was boosted through a social media takeover, which helped build engagement with target audiences.

After a month of research and collaboration, PRLab decided that on top of pitching a press release to the media to boost coverage, they would conduct an interview with Jan-Willem. The intention was to release it on Paazl’s blog the day of the announcement. By providing content that offers details and insights into the mind of the new CEO, press release readers could be given a better understanding of how big this move was. The hope was that this would build engagement with different journalists.

“I find Paazl to be the game-changer in enabling a convenient and optimized delivery process. Their technology is still a hidden gem but amongst the companies who have discovered it, such as Rituals, Hunkemöller, Under Armour, and others, you can really see fast growth across borders.” - Jan-Willem Roest, CEO of PAAZL

When the day came, Jan-Willem Roest, the new CEO of PAAZL, was newsworthy. This resulted in 12 pieces of coverage from major dutch publications, after which they would undergo some PRLab media training before an interview with MT. The result was coverage that received approximately 27.4K views, as well as 6.35 million views on the website. In fact, the number of Paazl website users more than doubled on the day of the announcement.

PRLab managed Paazl’s LinkedIn and Twitter account to highlight employee branding, share commercial content and reflect on the market trends. This was done to boost engagement with their clients and their competitors. With this strategy, not only could they further establish themselves as thought leaders in their industry, but also increase their website SEO.

PRLab managed Paazl’s LinkedIn and Twitter account to highlight employee branding, share commercial content and reflect on the market trends. This was done to boost engagement with their clients and their competitors. With this strategy, not only could they further establish themselves as thought leaders in their industry, but also increase their website SEO.

With a successful relationship between PRLab and Paazl, it was decided to take their leadership a step further. This was when PRLab recommended that it was necessary to create an industry report.

To begin the industry report, it was important to figure out exactly what knowledge Paazl could share with their industry. PRLab’s team of researchers began scouring the market for topics. Finally it was set. The industry report was to examine the TOP 100 Dutch online retailers named in Twinkle 100 list. Each of the retailers delivery and return options would be listed and looked at to see what the companies were doing right and wrong.

After settling on a topic, the researchers began gathering information, with PRLab’s content writers forming it into a cohesive report. After the report had been written, it was then designed in an innovative way to maximize readability and creativity.

Finally the industry report was created and it was time to send it out in another press release. Once again, PRLab’s efforts got Paazl featured in some large publications such as de Volkskrant. This industry report increased Paazl’s reputation as a leader in e-commerce. It also established them as a trusted source with their Dutch Audience. 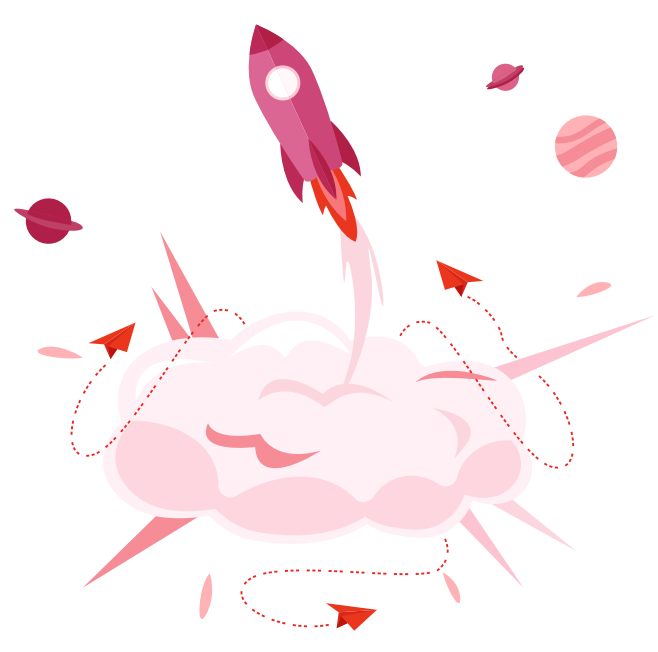 Publications resulting from a press release

Articles written with a readership of 16.6M across different publications

““PRLab offered an excellent extension to our marketing team. They provided a creative and innovative approach to managing the media outreach for our company updates, as well as creating content including social media posts, articles and reports. We were pleased to see our stories covered in tier 1 publications that were strategically relevant to our industry and target audience. Additionally, PRLab helped us in bringing the inaugural Paazl Delivery Index to life, which has since become a major sales and marketing asset. I look forward to working with the PRLab team on future projects.”"

Get in touch with us for a personalised proposal free of cost.